Witch Hunt or Awakening? Thoughts on the Globes. 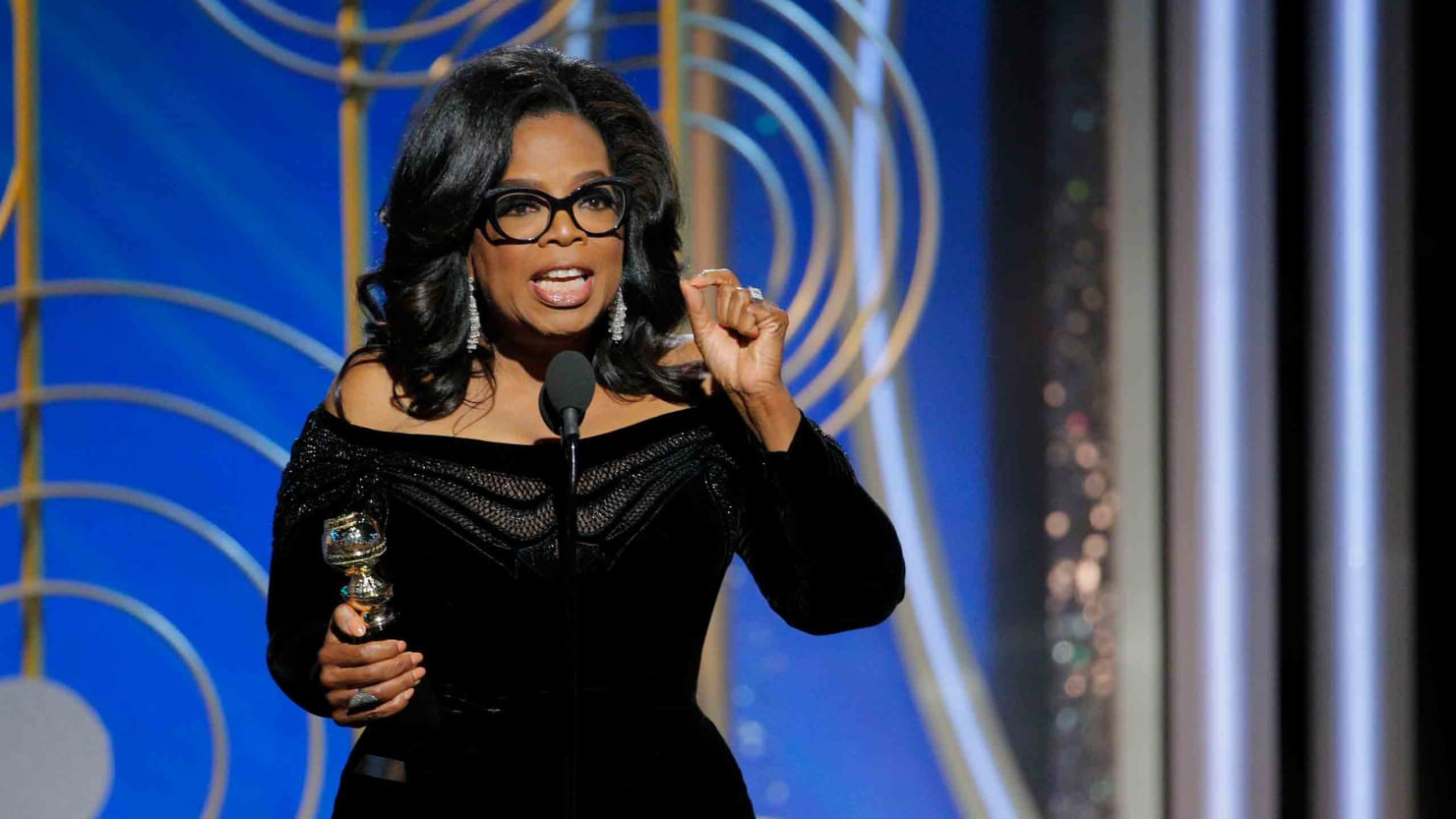 At this year’s Golden Globes, both women and men in attendance dressed in black to signify what actress Amber Tamblyn called “an awakening”. And perhaps in some ways it was. As the New York Times explains, “[the Hollywood establishment] used the Globes to insist that it would reform itself– that the harassment of women would no longer be tolerated, that the culture of silence that aided and abetted men like Mr. Weinstein was over, that women and men would be paid equally.” Television series and films about women, including “Big Little Lies” and “Lady Bird” were recognized, as were some female actresses (Nicole Kidman and Frances McDormand). And Oprah won the Cecil B. Demille award giving a stirring speech that brought many to their feet as she declared “Their time is up!”.

Then Natalie Portman announced the all-male nominees for Best Director, underscoring the hypocrisy of an award show and industry that does not treat men and women equally despite recent promises to do better. Wearing black to the Globes was meant to draw attention to sexual harassment, assault and discrimination in Hollywood and beyond; some men even wore “Time’s Up” pins to adorn their black tuxes. Yet, on the red carpet, it was the women who were questioned about their personal experience with sexual harassment while men were interviewed about their recent professional accomplishments. On stage, female award winners used their moment of recognition as a platform to celebrate other women and drive home the intended message of the night: Women in Hollywood and beyond deserve parity and respect. Male Globe winners, by contrast, fell largely silent. Indeed Seth Meyers was the only man to openly address the issues of the night including calling out offenders like Harvey Weinstein and Kevin Spacey.

That many of the male award winners failed to verbally address the culture of sexual harassment in Hollywood that their outfits were intended to call out and cultivate change around, denotes a kind of insincerity–whether intended or not–when it comes to the conversation around sexual harassment, assault and discrimination. How can we create real and lasting change if men are either afraid, uncomfortable, or unwilling to speak openly about it?

Of course not all men are silent on these issues and the ones who have spoken out should be encouraged to take further action in the #timesup movement. Nonetheless, it is disheartening to see men like Justin Timberlake, dressed in black and a “Time’s Up” pin at the Globes, speak about his work with Woody Allen as a “dream come true” when Woody Allen’s adopted daughter, Dylan Farrow, has long accused him of sexually assaulting her when she was seven. Despite the fact that Allen has denied her allegations and was never convicted, Farrow has maintained he assaulted her. In light of the #metoo movement, women in Hollywood are asserting their belief in Farrow’s story and, more importantly, some have vowed never to work with Woody Allen again. Mira Sorvino, Greta Gerwig and Rebecca Hall are among the most recent group of women to have apologized for working with him.

But, as Chitra Ramaswamy points out, the same cannot be said for men. Jude Law, for example, is currently filming one of Allen’s movies and has yet to say anything on the matter (interestingly the plot involves the pursuit of a 15-year-old girl by a middle aged man, but as Richard Morgan explains, that’s pretty much Allen’s MO). Just yesterday Alec Baldwin referred to working with Allen as one of the “privileges of his career” and criticized stars who have spoken out against the film-maker even as Timothee Chalamet, Rebecca Hall and Griffin Newman–all stars in the “A Rainy Day in New York” film– have said they will donate their earnings from the film to charities aimed at combating sexual harassment and assault and regret working with Allen.

And this where tangible actions must be recognized and commended and where hypocrisy and insincerity must also be called out. To say you are part of a movement, to say you believe “their time is up”, to say you are a feminist, to say that you don’t tolerate sexual harassment is not enough. Words are no longer enough. You cannot proclaim your #metoo story and then turn around and work with a filmmaker like Woody Allen. Or at least you shouldn’t. And you cannot insist you’re a feminist and then in private repeatedly force sexual contact on someone (see the original story about Aziz Ansari in Babe here). And that is the whole point of #timesup. You don’t have the right to wear a pin or be part of the cause if you are living a lifestyle that appears to condone inappropriate behavior on your part or on the part of others. And this applies to men and women. In Hollywood particularly, both men and women can be more selective about the directors, producers, cast members, etc. that they work with. As for the Hollywood establishment? It’s time to start better recognizing the work of female and minority talent in Hollywood. After all, putting an end to sexual harassment and assault begins with recognizing gender biases and systematic discrimination built into the industry and society, more broadly. Most men aren’t rapists. And there is a difference between groping a woman and asking her out for a drink. It’s called respect and pretty straightforward.

So no, this isn’t a witch hunt. It’s an awakening and their time is up.